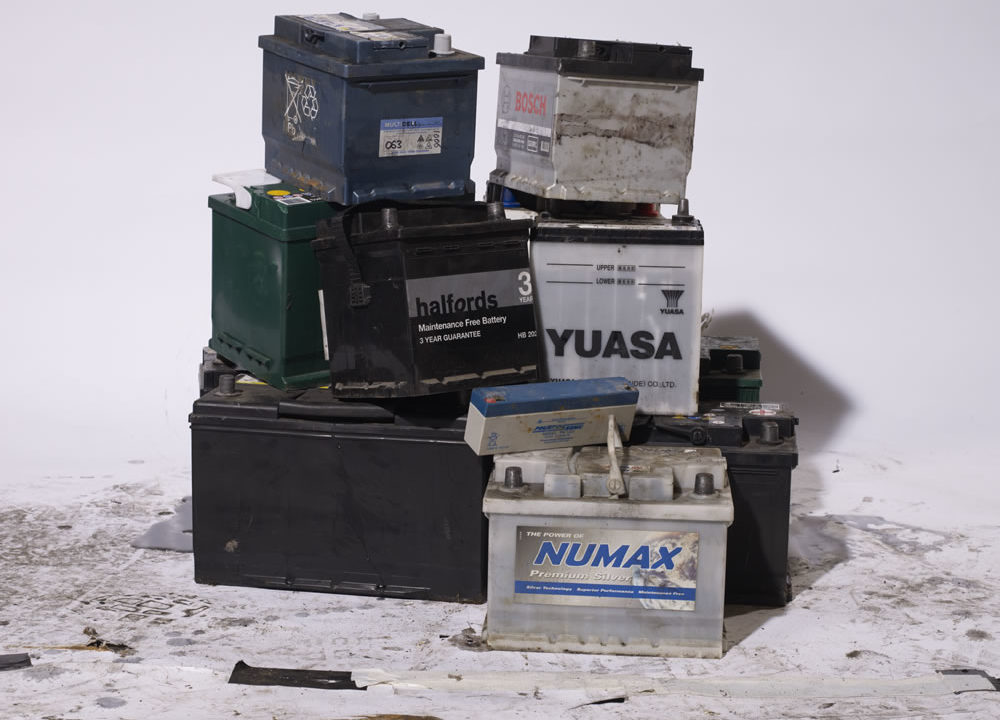 Posted on in
Repair & Maintenance

Most people wait until their car battery dies before they decide to replace it, a recent report revealed. It’s believed that up to 50 percent of people waited until they were stranded by a dead battery and then had to call for roadside assistance.

While the battery is a simple, relatively inexpensive device, it is essential. If it doesn’t work, you aren’t going anywhere. So, it pays to check your battery regularly and replace it before it dies.

A car’s 12-volt battery stores electricity used to briefly turn the car’s engine until it starts and runs. Then, the engine’s power turns the alternator, which generates electricity to recharge the battery so it can start the car again next time. The battery and alternator are part of the car’s electrical system, working together to power the headlights, radio, horn and other electrical devices.

The cost of a battery for most new cars ranges from about $75-$200, although batteries for some cars equipped with the “stop-start” feature (which shuts the engine off when the car is stationary in order to save fuel) would be much more.

Here are the five things that will help you avoid a dead battery:

Open your car’s hood and locate your battery, which is usually in the right front of the engine compartment. In some cases, the manufacturer places an easy-to-remove plastic cover over the battery. If you’re lucky, you will see a simple circular sticker on the battery with the date in this format: “13/9,” meaning September, 2013. However, other batteries should have a plastic strip with a code on it. If you aren’t confident in checking get someone to help you.

If the battery has no date code, you are forced to judge the battery by its general appearance. If it appears old and has white corrosion around the terminals, you will definitely want to get it tested (see No. 3 below).

In some cases, a battery will die without any warning at all. If your car won’t even turn over (there might be a clicking or buzzing sound coming from the electrical system), check first to see if the battery was drained because you left the lights on, or some other electrical device. Once the car is jump started, it could start, run and seem reliable. But the battery will probably fail again shortly, so replace it as soon as possible.

If you are a novice, leave this to someone experienced. If battery acid gets on your clothes or skin, quickly neutralize it with a solution of baking soda and water. Never lean over a battery when charging, testing or jump-starting an engine.

Final Thoughts
The performance of modern batteries has improved, and they will perform better for a longer period of time. But they still have one flaw: It’s hard to predict when they will die. So regularly inspect your battery and replace it before it lets you down.

Tyre Pressure Guide Titan Auto at Thornton are here to help you understand the basic of Tyre Pressure and [...]
Read more 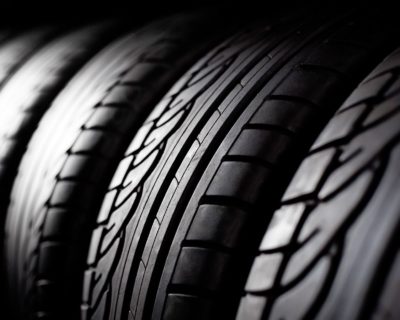 How long should car tyres last?

With the auto industry becoming more competitive, the quality of vehicles and their individual parts are [...]
Read more 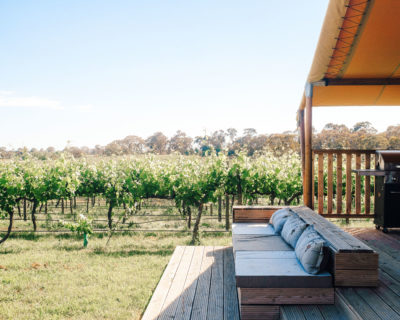 3 Amazing Places to visit in NSW

There’s no doubt that we are all itching to take a weekend away. Roadtripping is on the top of the [...]
Read more

Is it time for an Exhaust Repair

Quality Exhaust Repair in Thornton Does your car exhaust rattle, drag or have excessive noise? Is there an [...]
Read more